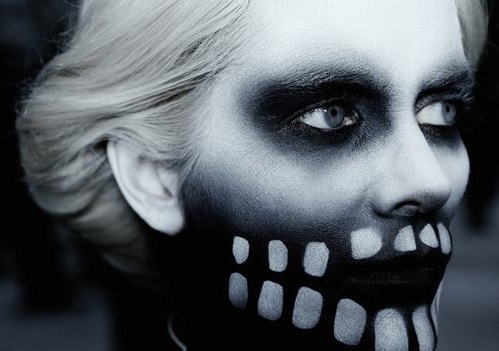 Fever Ray is Karin Dreijer Anderson’s new solo project. Her unusual compositions and characteristic eerie vocals have inspired some of the best remixers and producers to create amazing reworks of the songs featured on her first solo album.

Most of these remixes you can find and purchase on iTunes and one of them you can listen to just below! It comes courtesy of hyped up Brazilian duo The Twelves.

Now  Karin Dreijer Anderson’s name might not immediately ring a bell but chances are you’ve heard her voice before… In 1999, Karin and her brother Olof formed the electronica band The Knife. Between 2001 and 2006 they released four albums and won 6 awards. Interestingly enough, they always stayed away from the media and only recently agreed to play live but they performed behind a screen, in the dark, with masks on.

This obsession with anonymity didn’t stop Andersson from sharing her talents with other artists and appearing on many of their records. In 2005, she supplied vocals for the track “What Else Is There?” by Röyksopp, maybe one of her most famous contributions and surely one that established her reputation on the electro/club scene.

Her solo album, under the moniker Fever Ray, is a tribute to the most audacious and conceptual music of the 80s. There are lots of the synthesised faux-ethnic sounds : chimes, oriental motifs, talking-drum percussion… Disturbing as it may be, this debut is also quite fascinating. And the remixes.. Ah, the remixes…