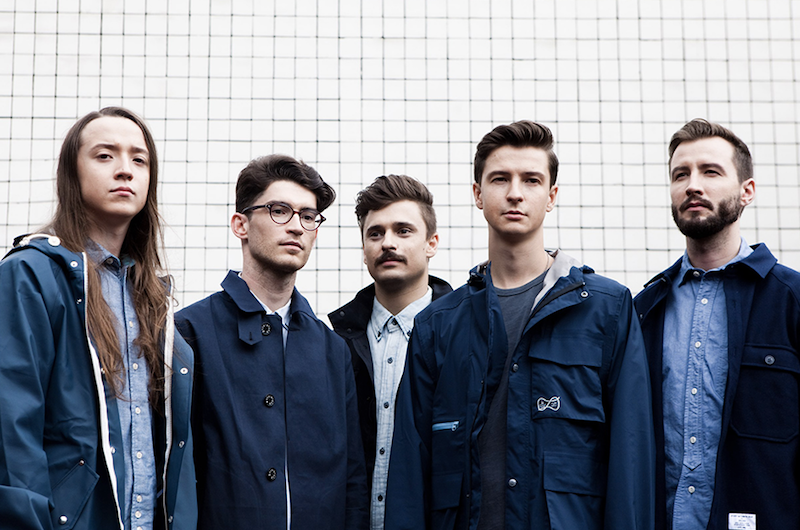 Russian outfit On-The-Go was formed in 2007 in Tolyatti and then moved to Moscow in early 2009. Initially they dabbled in dance-rock but, after a few years of experimentation, the band drastically changed their sound to adopt a style closer to Western indie pop.

The band’s brand new album Origins is a testament to their technical virtuosity as it clearly expands their sound palette to include hints of synthpop, low-fi blues and chamber indie-folk. What really stands out in this collection of emotion-laden songs is the vocal performance of frontman Yurii Makarychev, who has grown into a self-assured and extremely skilled singer over the years.

Amongst guitar solos, futuristic beats, elaborate and lush arrangements, the complexity of On-The-Go’s album reveals itself a little more every time, taking  the listener on an emotional journey where each note, each sound, counts and experimentation plays a key role.

Find out more on the band’s Facebook and listen to more tunes on their SoundCloud. Buy the new album on