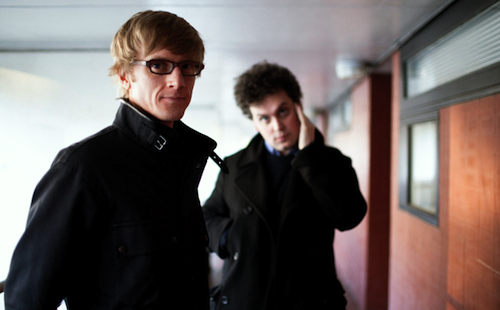 This is a well-crafted low-key dance album, that oscillates between dark moody tracks and groovy club-inspired numbers, without quite deciding which way to go. in the end, SMD stay somewhere in the middle but they do so in such an elegant manner that it’s hard not to enjoy the ride.

Bonus tracks: listen to a couple of tracks taken from SMD’s 2009 album Temporary Pleasure and remixed by Allez-Allez and Heartbreak.

For more info and music, check out SMD’s official site or Facebook. Buy the new album as well as all previous releases on