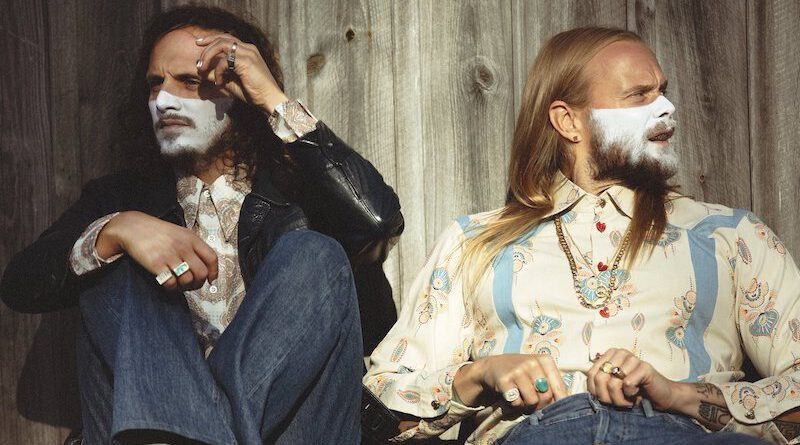 Vargas & Lagola are back with their second album Mount Alda, released on October 30th 2020 via Universal Music. The Award-winning duo Salem Al Fakir and Vincent Pontare have achieved great success worldwide as songwriters for Avicii, Agnes, Katy Perry, Swedish House Mafia, Sia, Veronica Maggio amongst others. In addition to their production work for other artists, Pontare and Al Fakir decided to keep some of their pop gems for their own artist project Vargas & Lagola and released a string of singles from 2017 to 2019, combining classic songwriting and strong choruses with 60s and 70s Americana and hopeful melancholy.

The duo’s hit song “Roads” sold 3x platinum and reached  #1 on the airplay chart in Sweden. Their debut album The Butterfly Effect was released in January 2020 and featured nostalgia-tinted single “I Forgot To Be Your Lover”.

Vargas & Lagola’s new album Mount Alda is raw and straight forward, much more stripped down than its predecessor. With this new record, which was mostly created in Sweden, after the duo returned from LA when the pandemic took over the world, the duo wanted to keep the spontaneity that pervades a new song when you make a demo but tends to fade away with every additional layer. These new songs keep a balance between light and darkness, happiness and gloom, but the album’s essential message is one of hope in a better and brighter tomorrow.