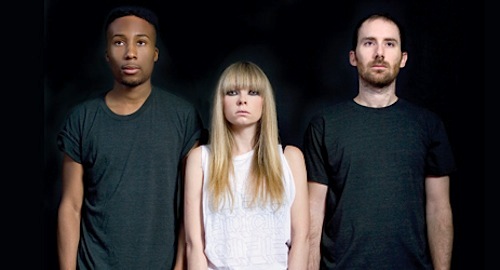 London-based disco rock trio We Have Band have just unveiled a new track off their forthcoming sophomore album Ternion, scheduled for release at the end of January. “Watertight” follows on the heels of their December single “Where Are Your People”, a delicious piece of catchy indie pop with dark undertones.

The single was backed with WHB’s covers of “Still Life” by The Horrors and “Within and Without” by Washed Out and it drastically raised expectations ahead of the band’s new abum.  Now Darren Bancroft, Dede W-P and Thomas W-P are back with more new music: “Watertight” is further proof that WHB have mastered the art of mixing influences to create a sound that defies categorisation or pigeonholing.

We Have Band - Watertight

The band will be on tour all across Europe starting February 15th and way into April so head over to their official site or MySpace for tour dates. You can buy We Have Band’s music on