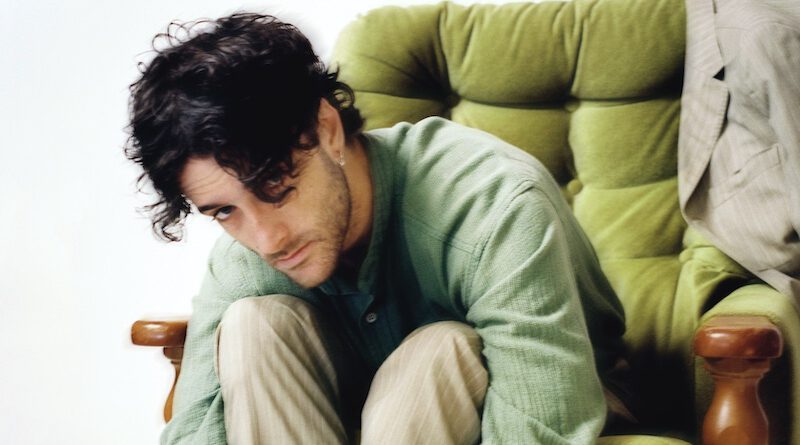 Lately Australian artist Akurei has been busy experimenting with new sounds, ideas and techniques as he began working on his next phase of releases, and we finally get to hear the first taste of that process with his latest single, ‘idk why the light’s on’.

2020 was a pretty busy year for Akurei as he founded the record label called sumoclic with his friend Maxwell Byrne (aka Golden Vessel), and he set himself an ambitious goal to release three 3-track EPs. The mission was accomplished, and the results were quite inspiring, but he needed to take a little time-out over the summer to re-centre creatively and personally.

He explains: “Part of that process was buying a few synths, which I honestly hadn’t had much experience with for my own song writing. That’s probably been the best thing I’ve done in recent years for my creativity – it was exciting again to learn how to make a sound from my head, and to even have a new audio source material to be sampling.

‘idk why the light’s on’ is the result of some carefree playing, chopping, stretching and sampling from earlier this year. It’s nice to me -that it started out of a place of exploration and fun, rather than the ambition and rigor that I usually approach song-writing from.”