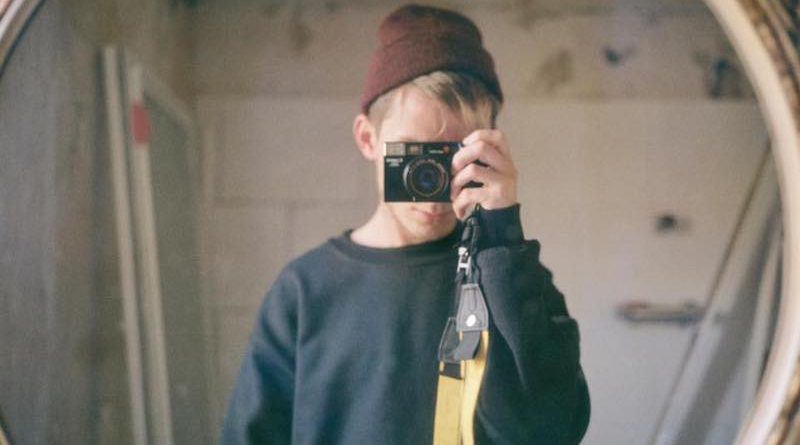 Astronomyy is the alter ego of 29-year-old Worcestershire-born producer singer songwriter Arron Davey. Since 2013, he has produced and co-written tracks for a few noteworthy artists, while also performing his own original compositions and covers. Exposed to a broad range of musical styles from a young age – from classic rock to ’90s pop and R&B – his own work is a singular mix of organic guitars and keys, modern electronica and R&B beats.

Released in August 2019 via Astronomyy’s own label Lunar Surf, ‘Flamingo’ was written, performed and produced by Davey himself. It’s the first new music released by Astronomyy in over two years and it features the artist’s trademark funky beats, intricate percussion and a hypnotic hook.

In Arron Davey’s own words, “I had this idea somebody can be like a flamingo. A flamingo is very pretty, but if you try to cage it, you realize it’s a wild animal and shouldn’t be contained. It’s also tongue-in-cheek and pokes fun at people in Britain, because ‘Bird’ is a slang word for ‘Girlfriend.’ It’s the first song I wanted to share with the world in a couple of years, because it’s got so many elements that represent me. It’s moody, it’s broody, it’s weird, it’s funky, it’s textured, and, it’s also quite pretty.”

For more info, head over to Facebook. Listen to more Astronomyy tunes on SoundCloud.