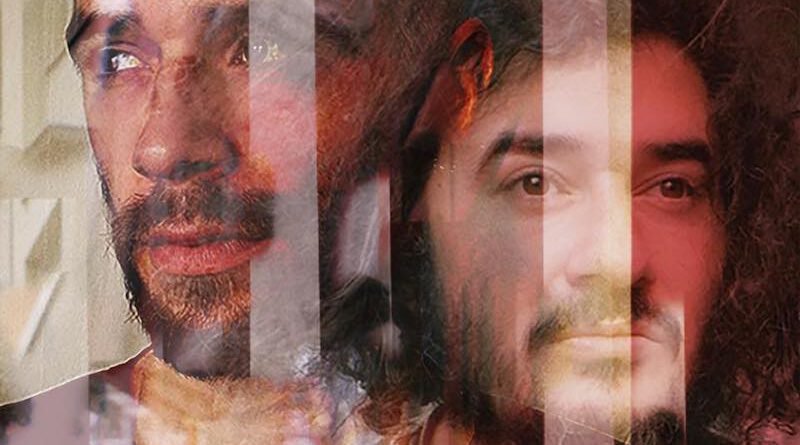 Black Rayn is a collaborative musical and visual effort by singer/songwriter Bülent Kirschbaum and producer Philipp Hill (one half of DREWXHILL). Bülent, born and raised in Dortmund, Germany, and Philipp, a Russian born, German raised digital nomad, first met around 2014 at university (Dortmund, Germany) during their film and sound studies. They soon learned about each other’s talents and used the university facilities to try out collaborating and recording some drafts for the songs that have now been released as their first EP, ₵₳₴₴₳₦ĐⱤ₳.

The duo’s tracks are influenced by Philipp’s fascination for 80‘s pop, rap music and minimal electro (think Kraftwerk, Trentemöller, Stimming, James Blake, Four Tet), as well as Bülent’s knowledge folk music, post-punk bands, but also instrumental neo classical music and soundtracks. Having only gotten to release their long time coming first EP, they already have tons of new material they’ve been recording and working on and it’s only up and forward from here on out!

Check out the duo’s official site or Facebook. Stream the EP on Soundcloud.