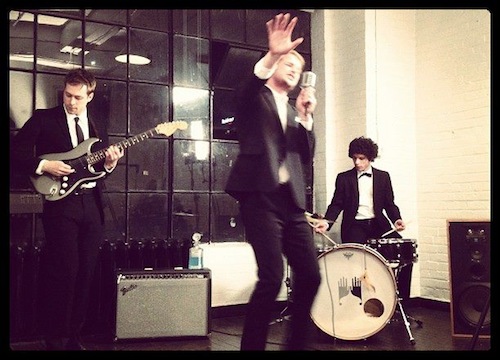 With just a couple of weeks to go now until the release of their debut full-length Giants & Dreamers, Toronto’s Bravestation unveil their new single “Western Thrills”, a delectable slice of quirky tribal pop with spaced-out guitars and colourful harmonies.

Recorded in basements, bedrooms and at the Canterbury Studio, Giants & Dreamers is an adventurous album, filled with visions of fantasy and a future that struggles between dystopia and utopia. If you haven’t had a chance to hear it to yet, check out Bravestation’s previous single “Signs of the Civilized” remixed by Polarsets and Foxkit.

For more info, find Bravestation on Facebook. Stream their music and pre-order the album on BandCamp.