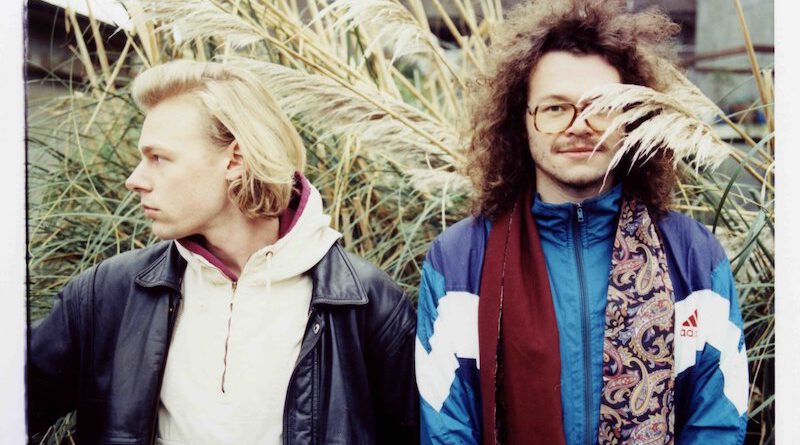 Dutch alternative/electronic duo Bungalow consists of multi-instrumentalists Thomas Harmsen and Camille van de Pavert. After years of different projects and bandmates, Camille eventually began interning at an underground hip-hop recording studio along the canals of Amsterdam, which was where the pair cut their first tracks as a duo. Combining R&B-infused grooves with a silky smooth chillwave production, they create a sumptuous, almost dreamlike sound, a perfect soundtrack for the last summer nights before the cold sets in.

Their feel-good track ‘Rockets’ was featured by Paris-based hip label Kitsuné and has now become the title track of the duo’s new 6-track EP. With its sunny synths and easy-going groove, the track is a good example of Bungalow’s future-facing yet soulful blend of electronic pop. Even though both have formal music training, they understand that, in music, nothing is sacred. “Something can be technically good,” Camille says, “but unless it has soul, there’s no point.”

Taking inspiration from electronic music innovators such as Jai Paul and Mura Masa they have a broad musical pallet that – while steeped in alternative and R&B music – is not restricted by genre boundaries. Their lightweight and almost playful melancholy might appeal to fans of Phoenix or Passion Pit.

Find Bungalow on Facebook and listen to more tracks on SoundCloud.