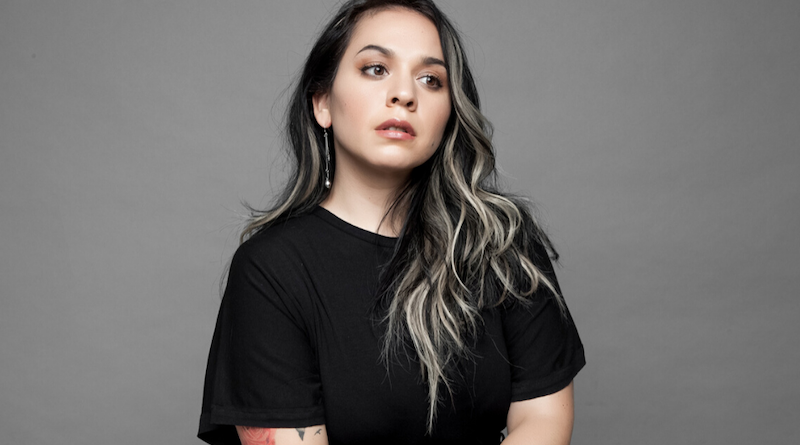 Mexican indie-pop singer and composer Carla Morrison, is a Mexican indie-pop singer and composer was born in Tecate, Baja California, to Porfiria Flores and Hilario Morrison (previously surnamed Vera, but later adopted by California-born William Guy Morrison). As a young girl, she was taught drawing, dancing and singing, expressing a special inclination for the latter, and at the age of 17, she decided to move to Phoenix, AZ to dedicate herself to music. She began her musical studies in the Mesa Community College, but she soon dropped out of school because her approach to music was more visceral and self taught, than academic.

Starting in 2009, Morrison released a handful of singles and EPs and in 2012 she unveiled her first full-length studio album entitled Déjenme Llorar, which was certified Gold in Mexico and won her two Latin Grammys. Three years later, her sophomore album Amor Supremo was released to rave reviews from The New York Times, The New Yorker, The Boston Globe and Pitchfork. It spawned a few highly successful singles and earned the young artist another Latin Grammy for the song “Vez Primera”.

After touring for over a year, Carla Morrison decided to record new stripped back versions of the songs from Amor Supremo and release them in a fully acoustic album, Amor Supremo Desnudo, in June 2017. Produced by Morrison herself and long-time collaborator Alejandro Jiménez, this raw and emotional record features new new songs, “Te Regalo” and “Dime Mentiras”, which you can steam below.