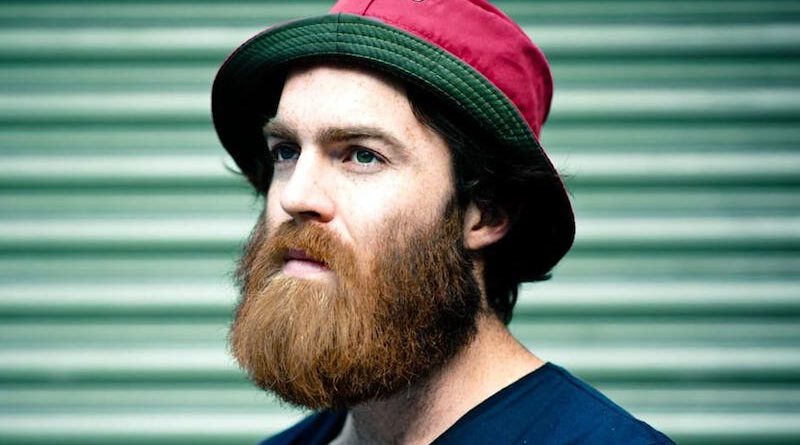 Six years after walking away from the project, Melbourne-raised, New York-based Nick Murphy presented his first new record under this moniker and while it doesn’t represent a radical departure from his hugely successful debut Built On Glass, its mellow, electronica-infused soul is artfully constructed. The album’s ten tracks were written, recorded and produced by Murphy and mixed by Dave Fridmann (Tame Impala, Flaming Lips, MGMT) reintroduce the world, and Murphy himself, to Chet Faker. At once intimate and sociable, Hotel Surrender‘s electrifying swagger is undeniable and irresistible.

Check out Chet Faker’s official site or Facebook. Listen to his music on SoundCloud.