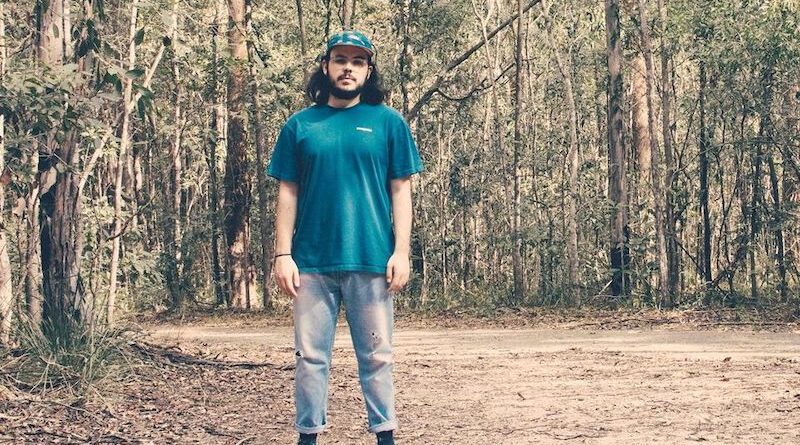 Cln (real name Callan Alexander) is a producer/artist from Brisban who makes beautifully chilled electronic with hints of alt-R&B that has been likened to a mix between James Blake, Ark Patrol and Odesza.

Since releasing his first single ‘Better Than’ in 2014, cln has delivered two highly successful eps (“Sideways” & “Found”), along with a collection of equally successful singles. In 2019 he announced that his debut album Dawn Chorus was on the horizon and began rolling out singles, each of them met with much praise from fans from all over the world. Since its release in September 2019 Dawn Chorus has collected over 3 million streams across Spotify and Apple Music.

Lucky for us, cln is showing no signs of slowing down anytime soon and he kicked off 2020 with the gorgeous sounds of new single ‘Broken Glass’ and has backed that up more recently with the stunning sounds of ‘DUST’ (stream above).

For more info, check out cln’s Facebook. Listen to more tunes on SoundCloud.