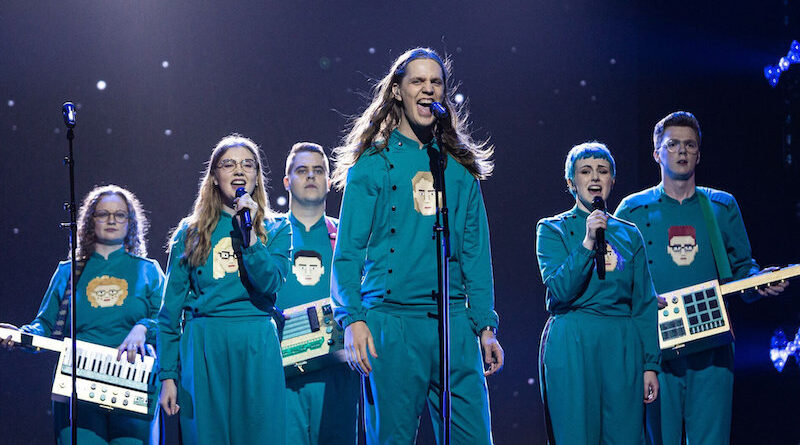 Daði Freyr, also known as just Daði, is a 29-year-old Icelandic musician living in Germany. Operating out of a tiny space in his small Berlin apartment, Freyr’s powerfully inventive, do-it-yourself approach is matched by his devotion to analysing melody, rhythm and lyrics in order to transport them to new adventures in sound texture and musical inventiveness.

He garnered more international following when it was announced that his song ‘Think About Things’ was selected to represent Iceland in the Eurovision Song Contest 2020, which was later cancelled in response to the COVID-19 pandemic. This pure pop song was directly inspired by the changes in his life since he recently became a father, and consequently wondering what his young daughter was going to end up thinking about things.

Check out Daði Freyr’s official site or Facebook for more info and head over to his SoundCloud for plenty more tunes.