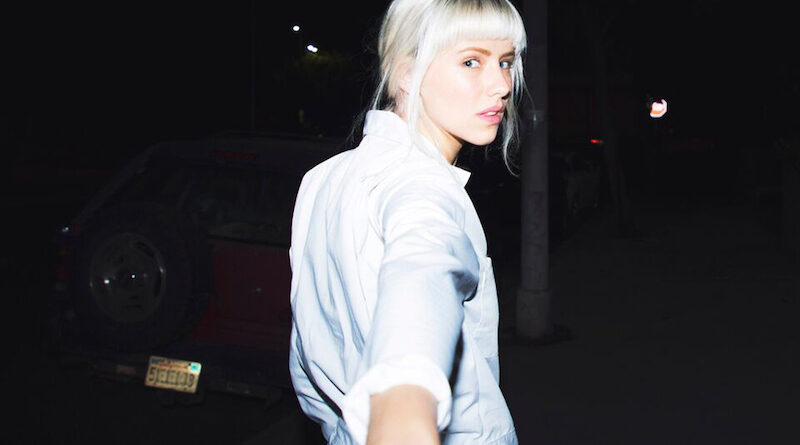 Norwegian singer songwriter Dagny Norvoll Sandvik (known as Dagny) took Scandinavia by storm in 2016 with her debut single “Backbeat”, which caught the attention of BBC Radio 1’s Zane Lowe and was an instant hit on Spotify. US-based label Republic Records then offered her a contract and released her debut EP Ultraviolet and a string of singles.

Last October, the young artist released her debut album, Strangers / Lovers, on her own label, Little Daggers. The album includes singles “Come Over”, “Coulda Woulda Shoulda”, “It’s Only a Heartbreak” and “Somebody”, which was a Top 10 hit in the Norwegian charts over the summer. Last but not least, Strangers/Lovers features the elegantly produced and highly cathartic “Bye Bye Baby”.

Striking the perfect balance between icy cold synths (think The Knife), Röyksopp-like perfectly crafted beats and anthem worthy singalong melodies (Robyn‘s “Dancing On My Own” comes to mind), “Bye Bye Baby” is simple but efficient; a powerful break up song that perfectly sums up the pain of leaving someone behind and the unstoppable will to keep going and move on. Pop music at its best!

Find Dagny on Facebook and listen to more songs on SoundCloud.