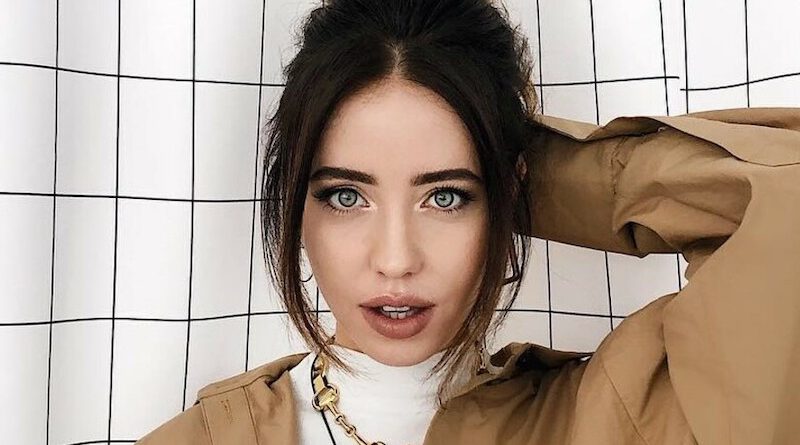 The duo’s breakthrough single “Имя 505” was released in 2015 and quickly became the most-watched Russian-language song ever on YouTube. Over the following 5 years came many more hits, awards and sold out tours, until the duo announced, much to their fans’ surprise, that the pair would be going their separate ways after a last farewell tour in 2020.

Dorofeeva released a debut solo single, “Gorit”, in November 2020 (78M views on YouTube) and her debut EP, Dofamin, in March 2021. On the heals of those early successes, the young singer recently shared her brand new song “Raznotsvetnaya” (in English, “Colourful”), which is an upbeat synthpop song with a powerful chorus and an irresistible beat. The song is available worldwide via Mozgi Entertainment from February 16th.