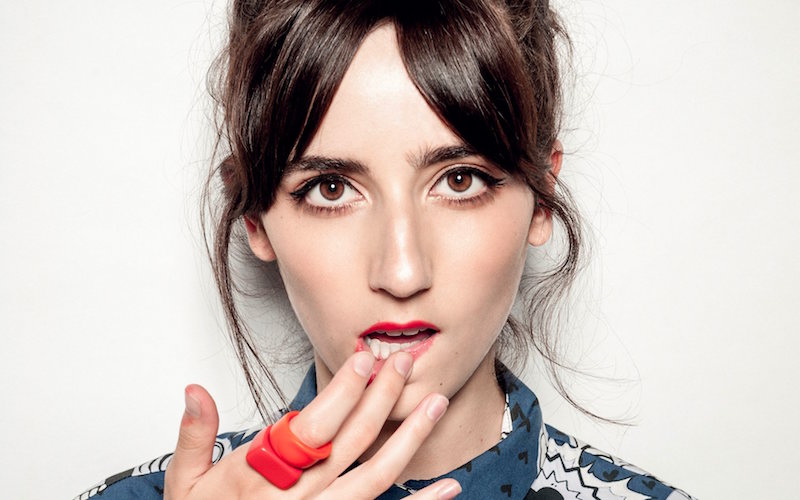 Sydney singer-songwriter Elizabeth Rose artist has already won hearts on radio stations and stages in Europe, the US and at home and she is finally releasing her debut album. Documenting her journey from posting self-produced songs on SoundCloud to collaborating with artists such as Flight Facilites and releasing highly-praised EPs, her 12-track debut is an eclectic and RNB-leaning collection of sleek future pop. Once one of the most promising young talents in the local music scene, Elizabeth Rose has blossomed into a bold and self-assured artist with a sound that’s wholly hers.

Calling on featured artists like Chrome Sparks (in the futuristic and soaring ‘Another Earth’), Seekae’s George Nicholas (in the absorbing ‘Close’) and M-Phazes (via ‘Shoulda Coulda Woulda’ and the glitch-filled ‘One Shot’) to name a few, Elizabeth Rose has merged an electronic landscape covered in layered sounds with deep beats that swell, drop and expand against her rich and powerful vocals.

Elizabeth Rose’s work is visceral, urgent and inherently infectious. “It’s me, exploring what I think and believe… Finally, I feel like I can make big statements.”

For more info, check out Elizabeth Rose’s official site and Facebook. Listen to more tunes on SoundCloud and buy the album on