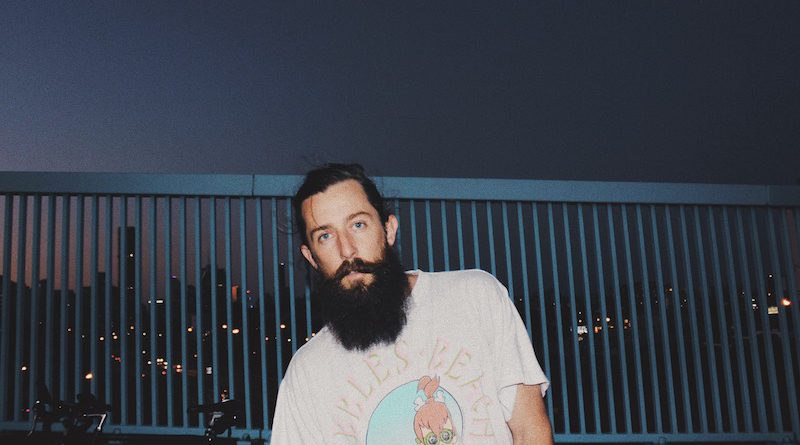 Over the last two years Brisbane-based artist Emerson Leif has appeared on a few hugely successful singles with fellow Aussie artist Golden Vessel (“Hesitate”, “Highway”, “Tell The Girl”), as well as “Say Nothing” by MUTO. After releasing his critically acclaimed solo single “Twenty2” in late 2018, Emerson Leif is now back with a brand new tune called “Wake Up With You”.

About the song, Emerson Leif says “it’s an expression of how life-giving a significant person’s presence in your day can be. To reach out from a dreamscape of sleep and feel the touch of a familiar hand. The seemingly simple experience of waking up next to someone that ‘just gets you’ is in itself both cathartic and regenerative.”

Beginning with a vibrant introduction filled with groovy beats and rhythmic guitars, “Wake Up With You” revolves around the smooth and enchanting vocals we’ve come to expect from Emerson Leif, as well as his stylish lyricism. Released independently on October 15th, the track features Australian beatmaker Golden Vessel on additional production and mixing and it’s the first taste of Emerson Leif’s upcoming debut EP, to be released in the coming months.