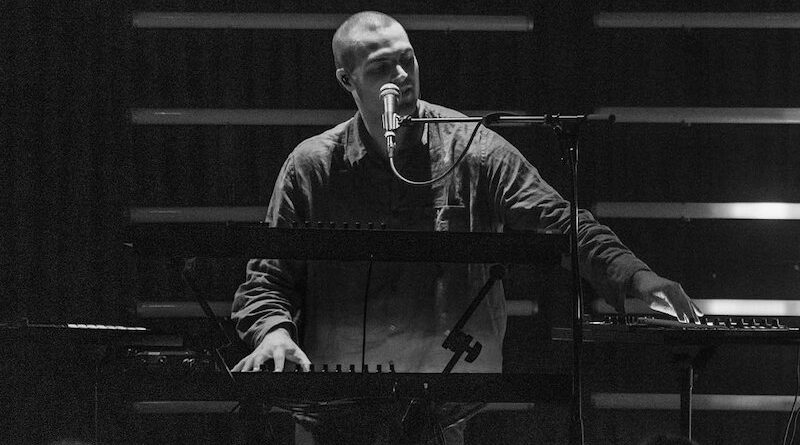 Californian singer, songwriter, and producer Emmit Fenn is possibly best known as the producer and co-writer of Billie Eilish‘s “Bitches Broken Hearts”, but that’s by far not his only achievement. Fenn started out learning to play the piano at the age of 12 and later picked up the guitar and violin. In college, he studied composition and music theory, but he dropped out when his 2015 single “Painting Grey” became a viral hit, accumulating millions of plays. After signing with TH3RD BRAIN Records, he released another streaming hit, “Blinded”, and a couple more singles, paving the way for his debut EP, Eclipse.

In April 2021, the young artist dropped his long-awaited debut album Far From Here, which explores deeply emotional subjects through vulnerable lyrics and haunting soundscapes. Prolific as ever, Emmit Fenn has released two more EPs since then and he recently shared his brand new single “Crazy Like Me”, an offbeat, stripped-down track that draws you in implacably.