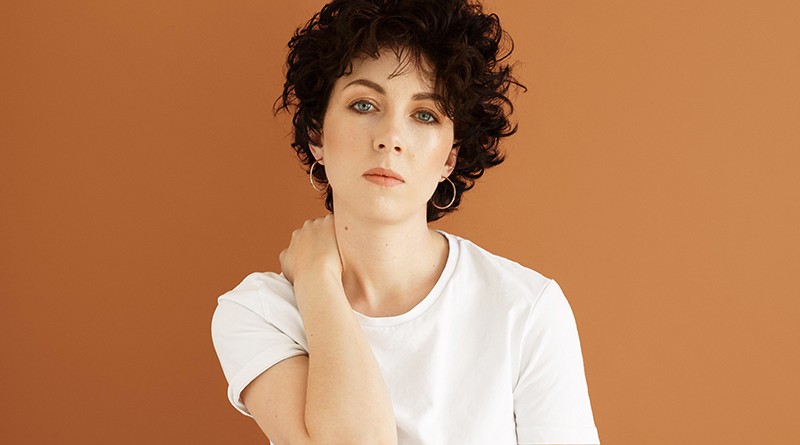 Two years after the release of her debut album Debutante, UK pop siren FEMME, whose real name is Laura Bettinson, strikes back with a brand new release, simply titled 2.0. Led by glistening new single “All For You”, this four-track EP showcases FEMME’s uncompromising approach to pop music and undeniable talent for writing infectious tunes.

Described as a one-woman powerhouse by Annie Mac, FEMME has been making waves with her quirky brand of synth-based electro, proving she is the real deal when it comes to hook-filled energising music. However, with her new EP she has decided to pursue the more dancefloor-orientated direction of recent singles, leaving behind her mainstream pop sound and focusing on more production on powerful beats.

Bettinson explains: “I love to be on stage and do all the dancing and singing and dress-up. But, equally, I’m as happy sat on my own in my studio, programming beats until four in the morning.”

Listen to more tunes on FEMME’s SoundCloud and check out her official site and Facebook for live dates. Buy the EP on