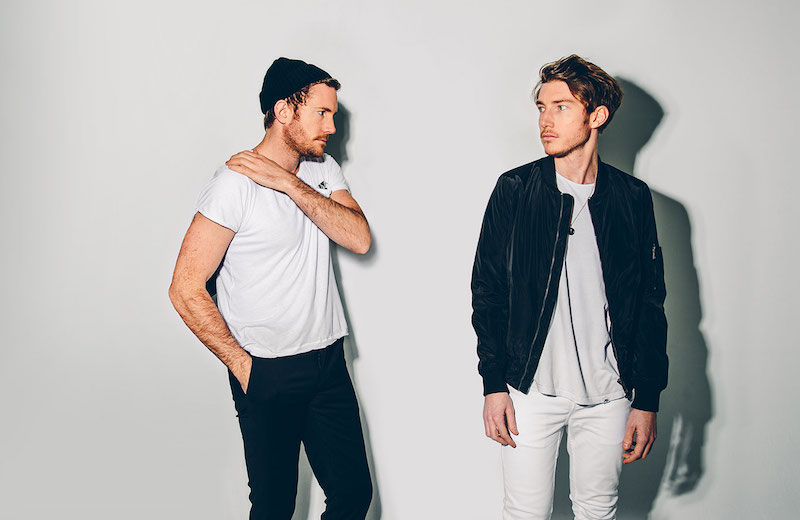 Fenech-Soler released their new album ZILLA on February 3rd on So Recordings. Three years in the making, the band’s third studio album is chock full of bold, shimmering pop gems, which herald a thrilling new chapter for brothers Ben and Ross Duffy.

Loaded with personality and pockets of experimentation, ZILLA is inspired by disco, old soul vocal harmony groups and an unwavering love of pop music. While previous albums have seen the duo collaborate with the likes of Tim Goldsworthy and Starsmith, this album is much more organic, with most of it self-produced.

Fenech-Soler have been touring for the past couple of months, bringing their new tunes to fans across Europe the US. More dates have just been announced in April in May, check out their official site or Facebook for more info. Buy the new album now on