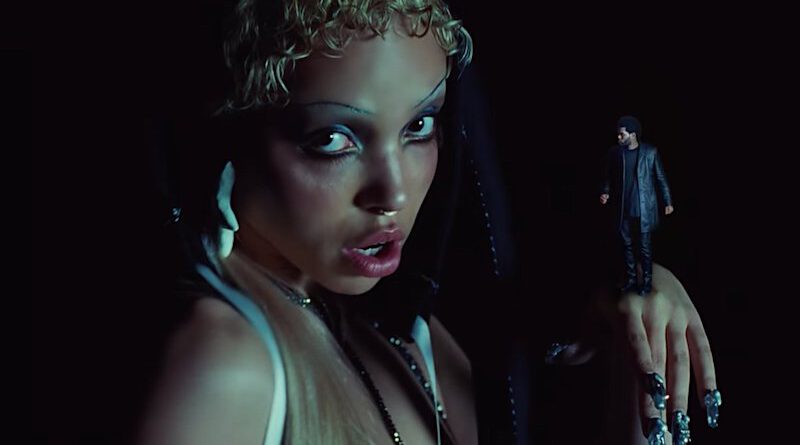 FKA twigs (born Tahliah Debrett Barnett) is an English singer-songwriter, record producer and dancer who made her musical debut with the extended play EP1 back in 2012. Two years later, her debut studio album, LP1, reached number 16 on the UK Albums Chart and was later nominated for the 2014 Mercury Prize. After a four year hiatus, she released her second studio album Magdalene in 2019.

Fast forward to 2022 and the release of critically-acclaimed mixtape Caprisongs in 2022, her first new record since signing with major label Atlantic Recordings. Premiered on December 16 2021, “Tears in the Club” was the second single taken off that record and it’s a collaboration with Canadian singer The Weeknd. The song is yet another example of FKA twigs’ “genre-bending” style, drawing on various genres including electronic music, trip hop and R&B.

Find out more on FKA twigs on Facebook and listen to her music on SoundCloud.