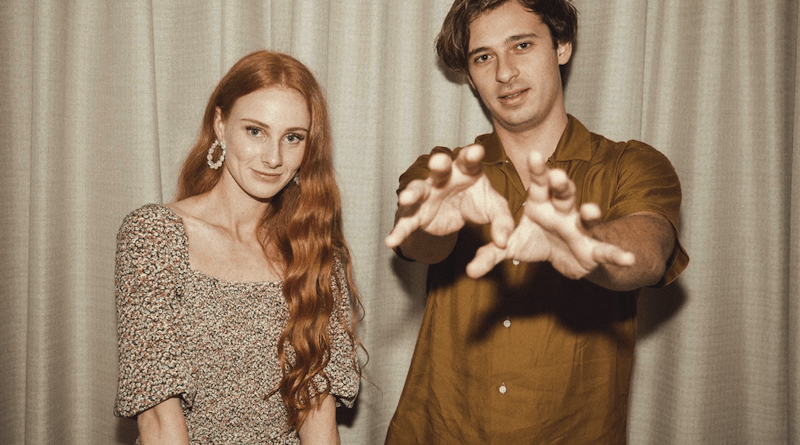 After his hugely successful collaboration with London Grammar, Australian beatmaker extraordinaire Flume teamed up with fellow Aussie singer songwriter towards the end of 2019 to create the electrifying ‘Rushing Back’. Released as a single via legendary label Future Classic, the track features Flume’s beautifully broken melodies over a heavy bass, all complemented by Vera Blue’s dynamic and glowing vocal. Speaking on Triple J, Flume said it was Vera Blue’s ‘vocal gymnastics’ that really caught his attention: “I heard her song ‘Hold’ and I was like, this is insane. Her voice, the melody… As soon as I heard that I was like, we have to find this person and work with her.”

Just after the official release, fans were invited to put their spin on the trademark Flume sound in a massive online competition. The winner of the international remix contest was Russian producer Vitalii Zharikov (Виталий Жариков) better known by his stage name Biicla, whose take on the original is an energy-filled dubstep influenced club banger!

Don’t forget to check out the pair’s performance at Red Rocks last year during their promo tour. Watch below!

For more info, go to Flume’s official website or Facebook and sample more tunes on SoundCloud. Buy the music on Bandcamp.