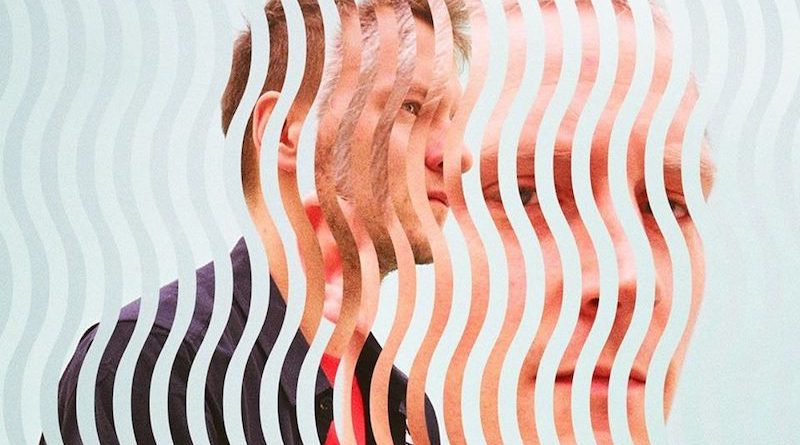 Franc Moody are a London disco-funk outfit masterminded by Ned Franc and Jon Moody. The pair first met when part of a group of musicians who took over an abandoned warehouse in Tottenham: first throwing raucous parties, then cutting their teeth as a live outfit, and gradually articulating a more socially-conscious lyrical concern as Franc Moody.

While Jon was born into a family of classical musicians and grew up on oboes, cellos and violins, Ned was musically educated by the stereo in his parents’ car, blasting old soul, 50s/60s New Orleans music, and the rock n roll sounds of Chuck Berry, Little Richard and Eddie Cochran. All of these influences (and then some) are reflected in their glittering pop productions and irrepressible floor-fillers.

Released via UK-based indie label Juicebox Recordings, Franc Moody’s debut album Dream in Colour is a tribute to the very formation of Franc Moody, and the brother-like friendship between chief collaborators Ned and Jon at its beating heart. A truly feel-good record, it is a glittering collection of disco infused bangers that feels completely necessary in today’s world.

Check out the entrancing, and very appropriately titled, “Something for the Weekend”, which features a truly addictive beat, over the top harmony guitars and guest vocals by Marieke adding so much charisma and melody to the song.

Check out Franc Moody’s official site or follow them on Facebook for more info and tour dates. Find more tunes on SoundCloud.

One thought on “FRANC MOODY – DREAM IN COLOUR (Disco/Funk – UK)”