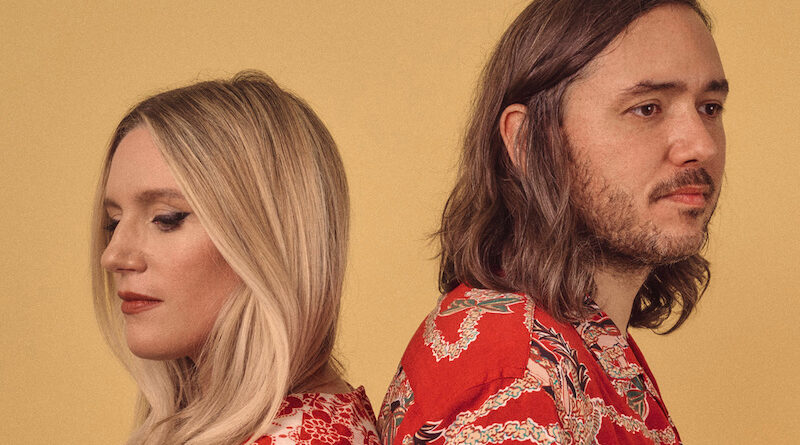 Only a few months after the release of their second album Songs from the West Coast, French American indie folk duo Freedom Fry are back with “Human”. Parisian-born Marie Seyrat and American Bruce Driscoll, both multi-talented singers and instrumentalists, shared this new single on October 23rd 2020 and it feels like a glimmer of hope in the rather dark context brought about by the current global health crisis.

The song is built around a bouncy rhythm, seductive grooves and the gentle strum of a guitar, all combined to deliver Freedom Fry’s trademark melodic and hazy indie-pop. To top it off, Seyrat is joined on vocals by Driscoll, providing subtle yet beautiful harmonies.

Bonus track: Freedom Fry produced a gorgeous remix of Billie Eilish’s 2019 remix “Bad Guy”. Slowing down the pace and adding a thumping bass line, the pair introduce a nu-disco dimension to this tune, while still maintaining a clear focus on the vocals in the verses. Check it out below!

Catch up with Freedom Fry on their official site or Facebook. Stream the music on SoundCloud and buy it on Bandcamp.