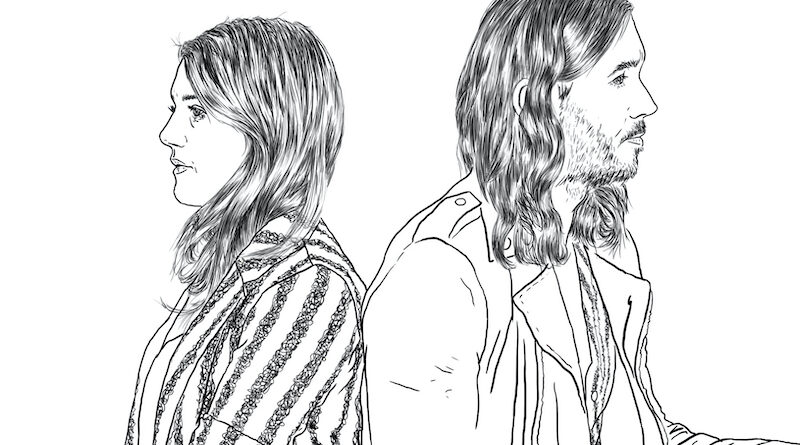 Los Angeles based French-American duo Freedom Fry have been active since 2011, when, after meeting on a set, they started their musical collaboration and later released their very first EP, Let The Games Begin. Since then, Parisian-born songstress Marie Seyrat and American multi-instrumentalist Bruce Driscoll have been very prolific to say the least, releasing EPs and singles galore but, surprisingly enough, only one full-length album, Classic, in February 2018.

Well that’s about to change now with the release of their sophomore album Songs from the West Coast on May 28th 2020! The sun-kissed vibes that radiate from this album are a testament to the incredible musical chemistry that still fuels the band’s creativity nearly a decade after their debut. Exuding sophistication and confidence, this collection of effortless and breezy indie folk gems are a delight to listen to from start to finish.

Find out more on Freedom Fry’s official site or Facebook. Stream their music on SoundCloud and buy it on Bandcamp.