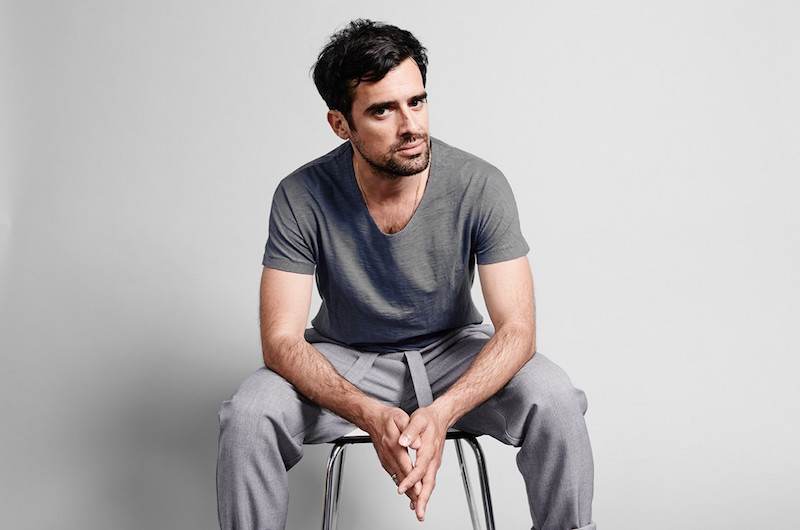 Gabriel Ríos was born in Puerto Rico but relocated to Belgium at a young age to make music and study painting. After fifteen years and three albums he decided to move to New York in 2011 for what would become a 3-year songwriting adventure in the city. For one year between October 2013-2014, he decided to share one new song a month with his fans via his website and the first song “Gold” was an instant hit, which gave the project a good start in Europe.

A dance remix version of the same song, made independently by Australian producer Thomas Jack, went viral, opening new doors and unexpectedly introducing Gabriel Ríos to a new audience that might not have discovered his music otherwise.

Ríos’s fourth studio album, This Marauder’s Midnight, was released in late 2014 in Belgium/Netherlands/Luxembourg and May 2015 in the rest of the world. It is available in physical stores and online.

More info and music on the official site. Buy the album on