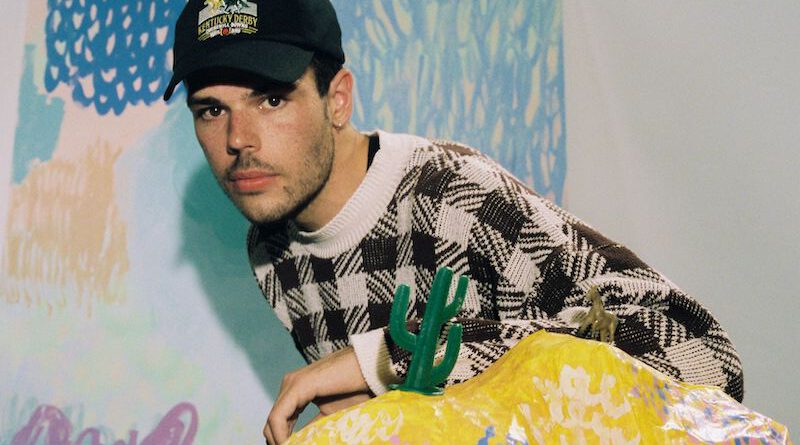 Australian artist Maxwell Byrne, aka Golden Vessel, is releasing a new single called ‘Midwest’, which is the first taste of his upcoming second album Colt and is being released via sumoclic, the label he recently launched with good friend Akurei.

Byrne explains: “I wrote ‘Midwest’ in the summer of 2018 in Brisbane. I was starting to make a new album in my parent’s lounge room while they were overseas, and I made ‘midwest’ spread out on the floor late one night. This is the first single from my upcoming album Colt, which is a road trip album and sonically pretty much came about by my friend Emerson Leif lending me his Hofner bass guitar.”

Golden Vessel, is known for crafting a unique sound that blends elements of electronic music with hip-hop, RnB and alternative pop, which can be likened to a mix between Four Tet, Toro Y Moi and Brockhampton.