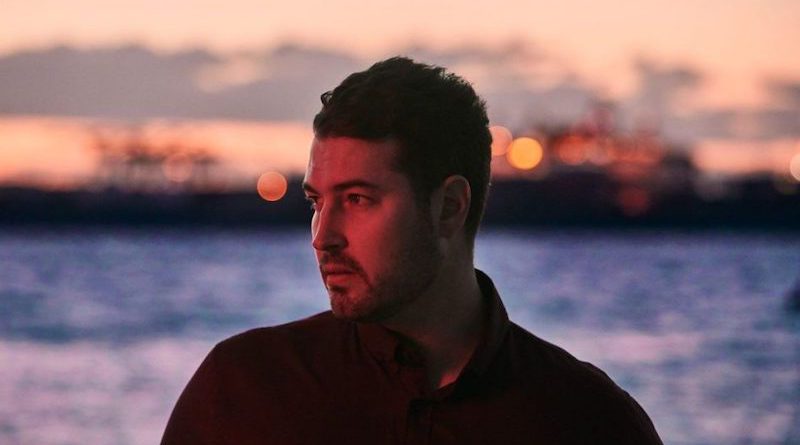 Following a smashing year in which he released his long-awaited debut album, played huge festival stages and was nominated for an ARIA, Australian producer Hayden James is back with his first new music of 2020, a collaboration with Swedish duo Icona Pop (best known for their hits with Peking Duk and Charli XCX). Packed with smooth summery synths and explosive house beats, ‘Right Time’ puts the spotlight on Icona Pop’s catchy vocal hooks and captures the energy of the dance floor during this time of isolation.

“Feels good to release this energetic and positive song, especially in these crazy times,” James said of the new single. “I had so much fun working with Icona Pop and the video we shot captures the raw energy of them and the song. It’s one of my favourites!” Icona Pop added, “We’re so excited to release ‘Right Time’ with Hayden. We hope that we can share a little light and positivity and get everyone raving at home!”

The song comes with a video featuring Icona Pop’s Caroline Hjelt and Aino Jawo bouncing around like there’s no tomorrow, reminding us that we can still have fun in the confines of our own home.

Hayden James is slated to play the rescheduled Coachella in October 2020, as well as headline a US tour later in the year. With a couple of new, dance-infused singles and exciting collaborations in the pipeline, the producer has already announced that his second album will be released in 2021.

Check out Hayden James’ official site or Facebook for more info and tour dates. Listen to more music on SoundCloud and download his debut album Between Us on Bandcamp.