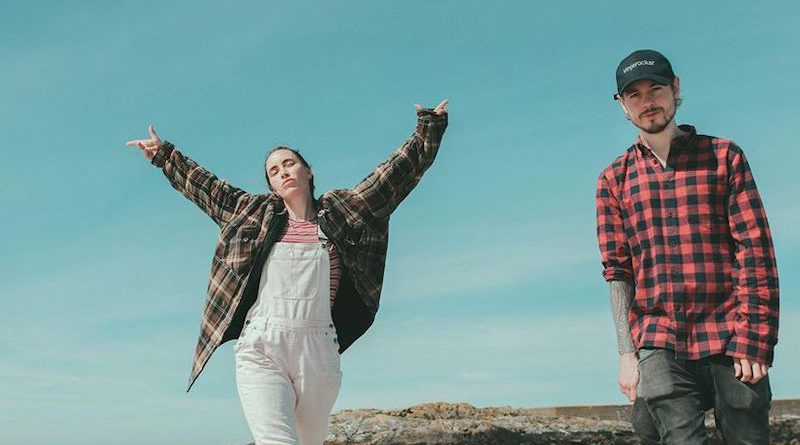 Norwegian outfit Highasakite recently unveiled another slice of intimate pop with new single ‘Under The Sun’, taken from their highly praised mini album The Bare Romantic Part 2. Released on January 24th via Propeller Recordings, ‘Under The Sun’ was originally written in 2015 for a one-off live performance on a Norwegian National TV show raising money for Flyktninghjelpen (The Norwegian Refugee Council). The song quickly became a fan favourite, with many requests for a recorded version, and the band finally released it last month.

Talking about the emotionally charged song the band explains: “at the time the media was filled with news about the Syrian refugees. There was such a contrast in how the public reacted to the images of those people in need. While some people answered with plain hate and rejection, other people put their life on hold to help them out.”

The Bare Romantic Part 2 follows up on last year’s single ‘Can I Be Forgiven’, taken from the first part of The Bare Romantic, and sees the involvement of former Jaga Jazzist and Puma’s guitarist Stian Westerhus, traditional and fiddle composer Sarah-Jane Summers. Highasakite’s regular live band members Øystein Moen and Kristoffer Bonsaksen are of course part of the adventure, with the latter also sharing production duties with Highasakite’s member Trond Bersu.

Previous releases include the record-breaking album Silent Treatment, which spent over two years on the Norwegian Top 40 chart,  whilst their #1 charting successor Camp Echo saw the band cementing their status as one the most important names in Norwegian music.