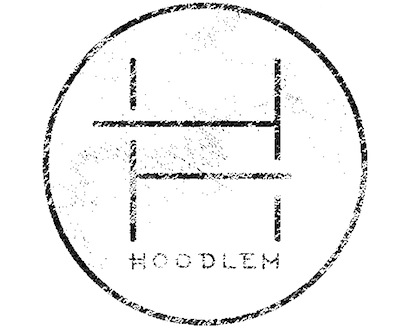 If you were looking for some fresh tunes to finish off the weekend, here comes Hoodlem, a new and exciting act from inner-city Melbourne. Hoodlem is an anonymous project who first showed up on our radar in July 2013 with their understated yet soulful debut “Through”.

The song received a fair amount of love from music blogs at home and abroad, but that’s nothing compared to their newest single “Old Friend”, which has already racked up almost 200,000 plays on SoundCloud. Blending delicate vocals, pulsing minimalist beats, and plucky guitars, all tightly held together with unassuming elegance, “Old Friend” is just the kind of slow-burning killer track that will play on repeat in your head for hours after you first heard it.

If you like what you hear, you should definitely check out Hoodlem’s recently posted cover of NSYNC’s early noughties hit “Girlfriend”. This grown-up version of the boy band’s classic tune is available for streaming and free download now!

Hoodlem will be performing live at HillyDilly’s CMW showcase in May, sharing stage with fellow Aussie four-piece Sons et Al. and Nashville’s own Basecamp. Show your support on their Facebook. Buy the music on Bandcamp.