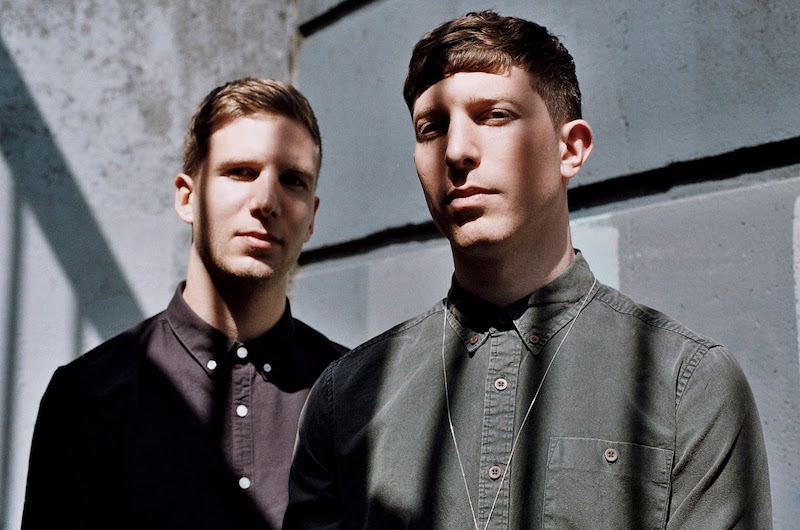 After the success of singles “October” and “They Are Not Like You”, Bristol-based duo Icarus present their first new track of 2017: “King Kong”. Brothers Ian and Tom Griffiths have delivered a beast of a track, recalling the exuberant energy of Basement Jaxx or Groove Armada. “King Kong” exudes potent dynamism from every element of the production, from the booming bass to the urgent percussion.

“Last year we put out a lot of atmospheric stuff, but with ‘King Kong’ we’ve switched our style again,” explains Tom. “It’s something more experimental and more light-hearted. We don’t want to overthink it too much, and we don’t want to stick to one particular lane because we like writing all sorts of tracks.”

There’s much more to come from the ICARUS camp and their Fly Boy label in the near future. Already confirmed are two huge festivals: Annie Mac’s Lost & Found Festival in Malta this April, and then Croatia’s infamous Hideout Festival in June.

Follow them on Facebook for more info and check out their music on SoundCloud. Buy the new single on