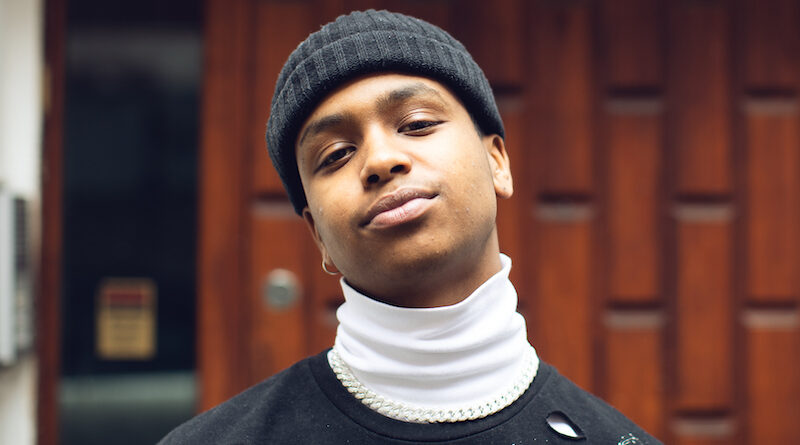 Isah is a 23-yeard-old Norwegian electro hip hop artist from Stavenger who debuted on SoundCloud in 2017 with the song “E på tur”. He had his breakthrough with the single “Hallo”, a collaboration with Dutty Dior released in March 2019, which got 8.6 million plays on Spotify by the end of 2019 and received the “Song of the Year” P3 Gold award.

“Blitz” was released in 2020, together with a sleek video directed by Los Angeles-based Norwegian Julian Alexander. Isah explains that the track was inspired by “a bit of everything”, but mostly by the times spent browsing older tracks with his father.

‘My father and I also talked about music and what we listened to when I lived at home and was little, and we listened to like 80s music and a lot of “old” music for me then, which made me a bit open to making more music like that.’

Find Isah on Instagram and check out his tunes on SoundCloud.