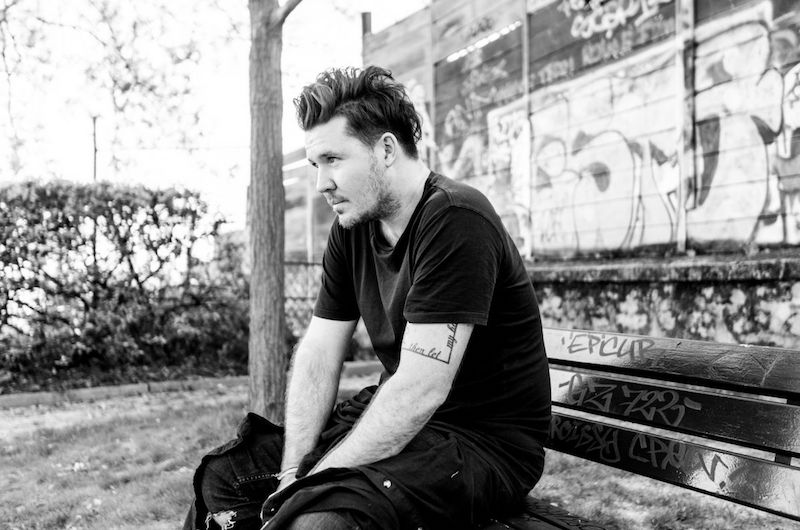 Brisbane songwriter Jarryd James has been blowing up Down Under thanks to the success of soulful singles like “Give Me Something” and “Do You Remember”, both taken off his debut album, Thirty One (Dryden St/Universal). Released in September 2015, the 12-track release features collaborations with talented producers Malay (Frank Ocean), Joel Little (Lorde/Broods), Pip Norman (Troye Sivan), as well as long-time friend Matt Corby.

The young singer/songwriter, who almost gave up on his music career a few years ago after failing to gain attention, said it was a summer tour with Angus & Julia Stone that revived him and got things started. Now back in the biz, James is ready to share his unique and captivating compositions with the world. Based on his stunning silky vocals and a mix of ambient beats and sparse neo-soul soundscapes, his soulful songs are a testament to his dedication, great artistry and knack for melody.

Connect with Jarryd James and listen to more tunes on SoundCloud or Facebook. Buy the music on