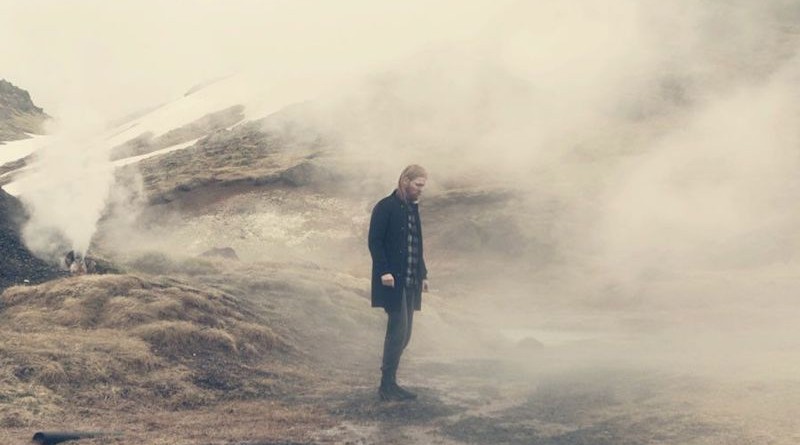 Westman Islands raised and born musician Unnar Gísli Sigurmundsson has been releasing music under the Júníus Meyvant moniker for few years. His afflicted, concise, melodic and rich take on folk pop is warm and soulful, with a hint of attitude. Sultry vocals, sizzling guitars, upbeat drums topped with flourishes of horns, synths and mellotron make up his sound palette.

2014 was the year Júníus Meyvant premiered his award winning and critically acclaimed debut single “Color Decay” via Record Records. The single garnered much praise in his homeland and abroad. After successful tours in Europe and the US (including performances at Roskilde Festival in Denmark and Bumbershoot in Seattle) Júníus released his debut full length, Floating Harmonies, in 2016.

For the best part of 2018 Júníus has been putting the finishing touches on his sophomore album, Across the Borders, with musician and engineer Guðmundur Kristinn Jónsson (Erlend Oye, Ásgeir, Hjálmar) in Hljóðriti Studio. The eleven-track album is due for release in early 2019.

For more info, check out his official site or Facebook and listen to more music on SoundCloud. Buy on