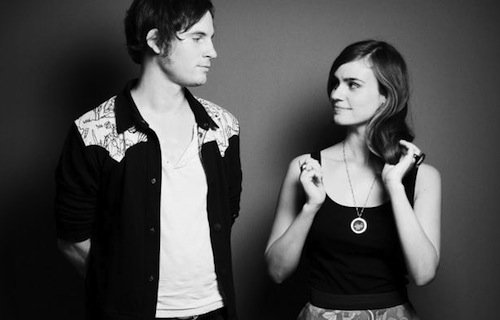 Jupiter bring funky beats to the forefront and lead a mighty brigade for true connoisseurs of disco dance music with their debut album. But while the album features the duo’s already classic debut “Starlighter” and high-energy follow-up singles “Saké” and “One-O-Six”, it surprisingly enough omits their 2010 disco extravaganza “Vox Populi”, which you can stream just below…

That’s ok though, because the record is chock-full of brilliant new original tracks that will get your hips moving and yours head bobbing in no time. Meticulously produced down to every beat, Juicy Lucy is an avalanche of poppy synths, bouncy breaks and catchy melodies on par with the great classics of 70s and 80s disco/funk.

As a bonus, here is a remix Jupiter just produced for Midnight Magic‘s latest single “Calling Out”… Like it? Find plenty more remixes here.

Show Jupiter some love on Facebook or check out their SoundCloud to stream a few tracks. Buy all the music on