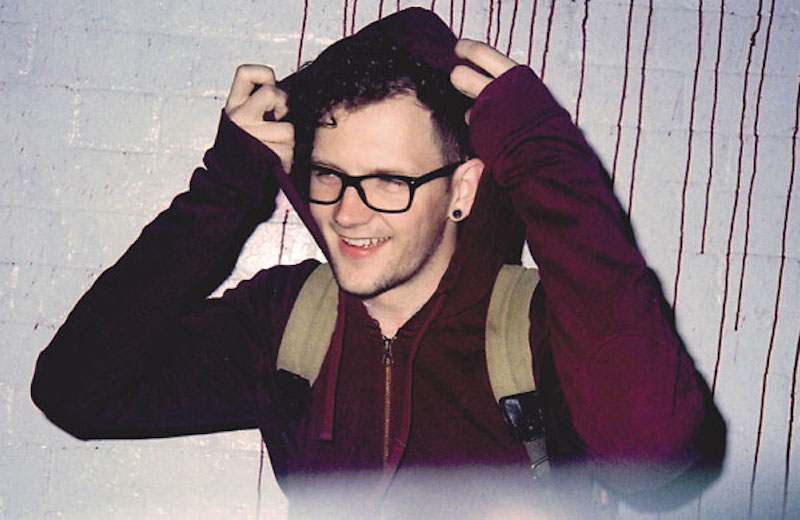 Brisbane’s own Kite String Tangle has just shared exciting new single “The Prize”, the second taster for his forthcoming debut album, which is scheduled to drop on July 14. “The Prize” is an energetic slice of euphoric electronica with pulsing electro beats, spacious synths and emotionally charged guest vocals courtesy of Bridgette Amofah of Rudimental.

Talking about this new song, TKST explains that it “explores the dynamic between two lovers who can feel the spark getting dimmer and are powerless to change it. […] Bridgette’s vocal added the intensity that I always strive for in my tracks.”

During the writing & recording of his debut album, TKST began experimenting with live instruments including drums, strings and horns. He partnered up with Bridgette Amofah and Montgomery on two of the album’s tracks to add extra flavour and provide contrast to his own vocals which dominate the record.

Find TKST on SoundCloud or Facebook. Buy “The Prize” on