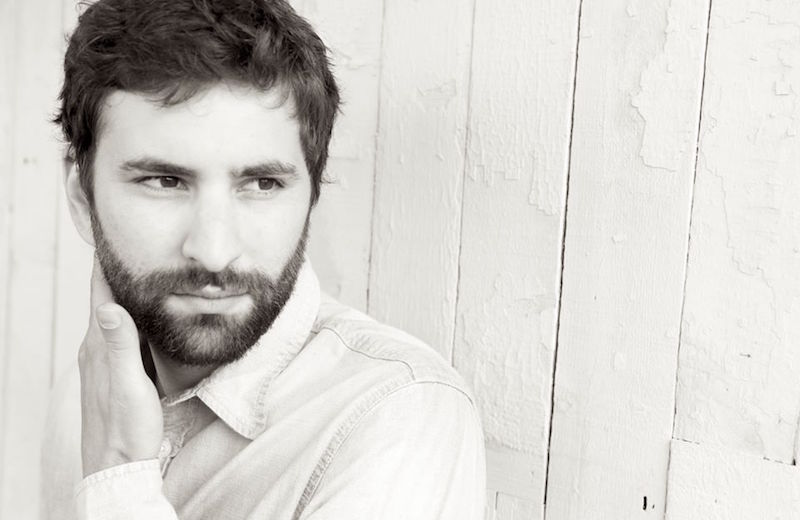 Based in Leipzig, Germany, Daniel Goldstein is Lane 8, a DJ / producer / songwriter whose cross-genre approach redefines the boundaries of house music. His singles have repeatedly topped the Hype Machine charts and his remixes for Eric Prydz, Above & Beyond and most recently Odesza have shown a knack for appealing to both mainstream and indie crowds, as well as his deep house base.

What sets Lane 8 apart from the crowded dance music scene is his ability to craft music that succeeds both in the club and on the iPod – a skill that has landed him widespread support from the likes of The Magician, Annie Mac and Pete Tong, who named him a “Future Star”.

Lane 8’s debut artist album, Rise, was released last July via Anjunadeep, one of the hottest electronic labels in the world, with Goldstein himself jokingly describing it as “dreamy back-rub house.”

Check out Lane 8’s Facebook and SoundCloud. Buy on