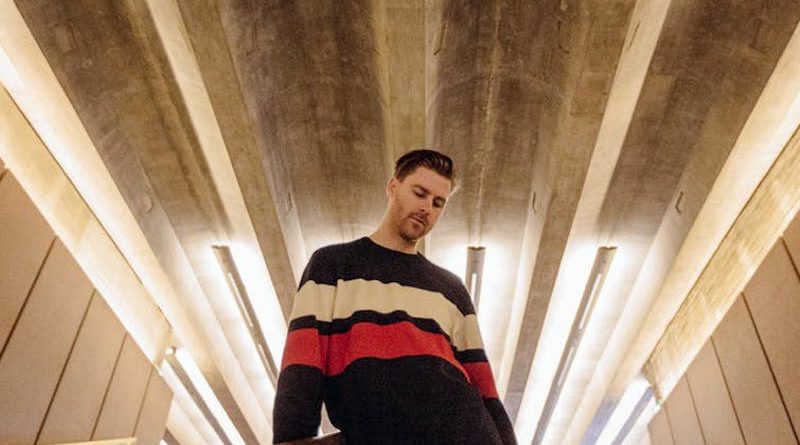 Melbourne multi-instrumentalist Will Cuming, aka LANKS, announced two weeks ago that he was putting his solo music project on hold for a while (or forever). After 4 years of releasing music and touring, the classically trained jazz guitarist, producer and singer has decided to give LANKS a rest.

Cuming explains: ‘At this stage, I’m not really sure when/if I’ll come back to it, but for now, this is it. This tour will be my last run of shows! You have been the most incredible fans and supporters of my music, and I’m so grateful to every one of you for the love.’

This announcement comes as a bit of a surprise considering the success the project has garnered along the years, most notably last year with the release of LANKS’s debut album Twentyseven. For all the fans out there, you can still enjoy a few new tunes on the Inoue EP, which was released last November and features the beautiful ‘Stronger Than’.