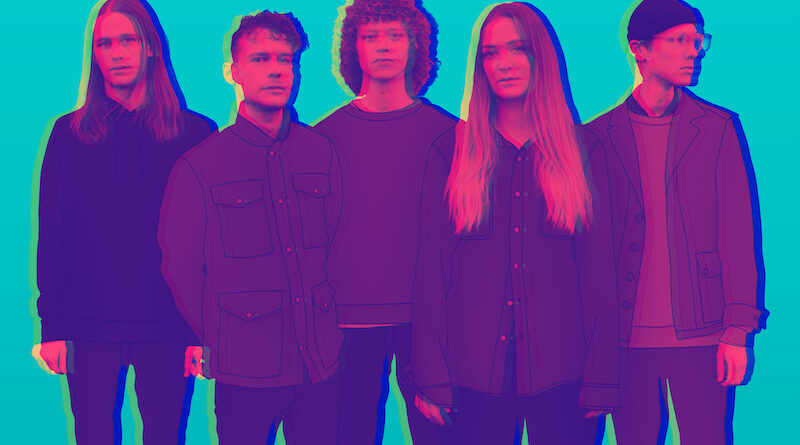 Stockholm-based alt/pop outfit Last Lynx return with a brand new song, ‘UNI Alone’, which is their first official single since 2014, with an exception for the song ‘Flowers’, a Christmas gift to their fans shared in December 2019 to mark their return. Released on June 5th 2020, ‘UNI Alone’ (pronounced “you and I alone”) is a song about ambition, hunger, about putting yourself out there and being unwilling to compromise. It was originally written by the band before going on a break following band member Robin Eveborn’s cancer diagnosis in 2015 and it is produced by Eveborn himself, coproduced and mixed by Viktor B. Lundin, and mastered by Frida Claeson Johansson.

After a long and unfortunate hiatus, Last Lynx recently shared ‘UNI Alone’ with their fans, as the first taste of what was originally going to be the band’s comeback EP but slowly expanded to become a full blown album. At least one more single is expected in the next few months, before the album’s release later this year.