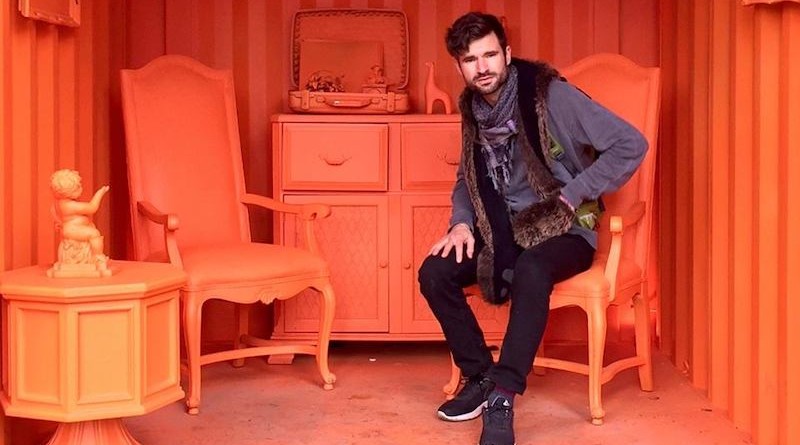 Portland-based producer, singer, and multi-instrumentalist Leo Islo (aka Matt Pahler) is back with new single “Retrograde Now” released on November 8th via Puzl Records. In his first release since early 2017, Pahler shows a new level of maturity in both his songwriting and production skills, opening a new chapter in his already promising career.

“Retrograde Now” paints a bittersweet story of nostalgia and changing relationships, combining Leo Islo‘s signature airy-croon with a pulsating bassline, ethereal synth pads, huge guitar riffs, and a punchy beat that makes the track as danceable as it is narrative.

If you like what you hear, here’s another one for the road…

Check out Leo Islo’s SoundCloud for more music or follow him on Facebook. Buy the music on