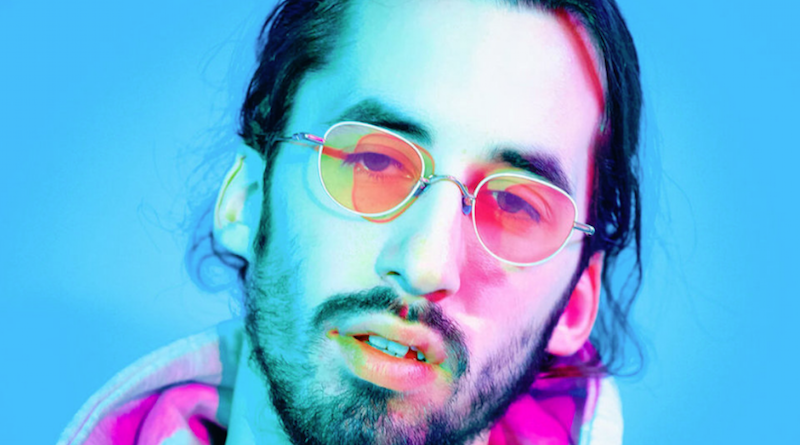 French rapper and singer Lomepal, aka Antoine Valentinelli, was born in 1991 in Paris. He has released five EPs, and two studio albums, Flip (June 2017) and Jeannine (December 2018), which took the French charts by storm and were certified double platinum. On 25 October 2019, Valentinelli released the album, Amina, which is essentially a deluxe version of his album Jeannine with a handful of new songs, some remixes and acoustic versions of the original tracks.

Lomepal’s #1 hit single ‘Trop Beau’ is a gem in and of itself, but it reaches a whole new level, albeit just as moody and nostalgic, in its reworked version, featuring French chanteuse Emma Peters and remixed by Crisologo.

In September 2021, Lomepal announced in an interview that he was working on his third album and that the new record would be released some time in 2022. Keep an ear out for new tunes soon!

Find out more on Lomepal on Facebook and check out more songs on SoundCloud.