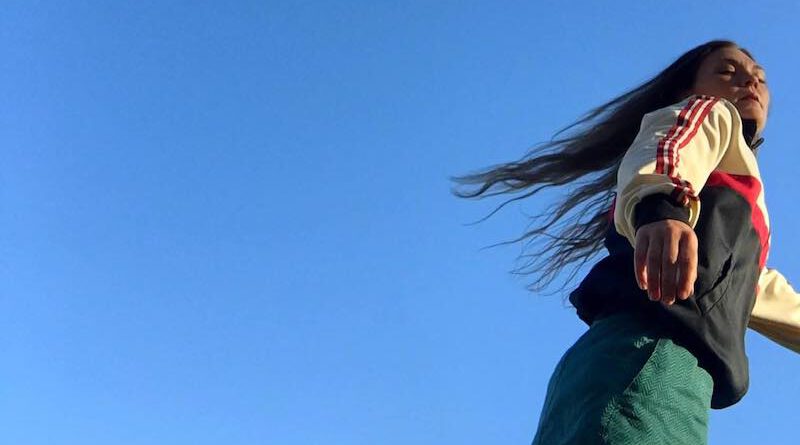 From the Northern woods of Sweden comes a whisper, as if from another world. But the world young singer songwriter Lune speaks about is ours, the same urges, the same pain and the same will to figure it out, to play human. Linnéa Martinsson moved to Stockholm when she was only 16 to attend the Royal Swedish Ballet School and she started to explore the connection between movement, dance, visual art and music. In 2010 she met Adrian Lux and worked with him of tracks such as “Teenage Crime” and “Fire”, later teaming up with him and producer Carl Michael Herlöfsson to start her project Lune.

“Wi-Fi” starts slow with dreamy synths and perfectly controlled vocals and gradually builds up to an explosive chorus ripe with syncopated beats and chopped up samples. Sweet but not too sugary, this track is about friendship, love and letting go of control to live the moment, because even “nightmares are dreams too”.

Bonus track: “Don’t Speak” released in May 2019 on Lune’s own label Play Human.