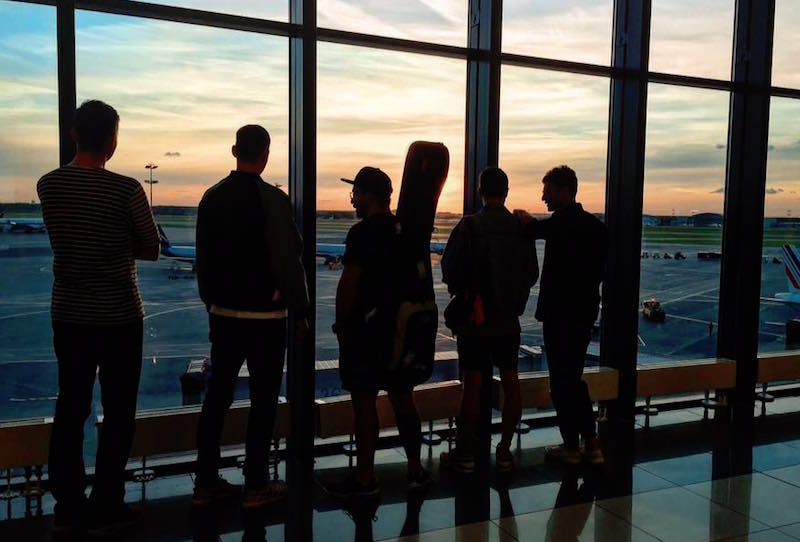 Mana Island’s 2015 debut album Levin and several singles (including “Bae”, a collaboration with Daniil Brod from Pompeya) have made the name of Mana Island recognizable to a wide indie music audience in their native Russia and it won’t be long before their following crosses the border to expand to the rest of the world.