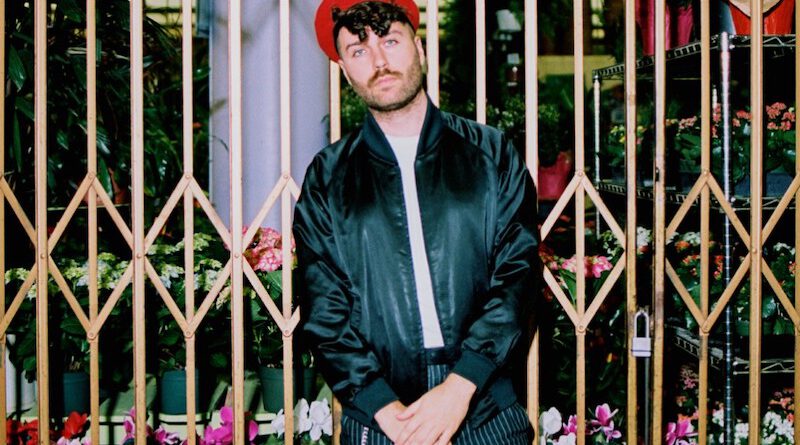 The young songwriter/producer explains: ‘”Machine” was the only song I made during hotel quarantine while entering Australia late 2020. It was made almost solely on a prophet 5 synth. I was exploring topics of AI and robotics at the time and imagined a future where these two technologies would combine and be capable of building structures by themselves.’

Drawing comparisons to the likes of Bonobo, Maribou State, Caribou and Four Tet, Mild Minds is the brainchild of Benjamin David, a Grammy Award-nominated vocalist and producer who strikes a delicate balance between dancefloor-ready and downtempo moods. He introduced the Mild Minds project with his SWIM EP in 2018, signing to ODESZA’s Foreign Family Collective label, alongside Aussie mates Rüfüs Du Sol, as well as Big Wild, Jai Wolf, Golden Features, and more. With over 20 million streams across his catalogue and performing to packed crowds, Mild Minds has allowed David to find solace in returning to his dance music roots, creating an authentic and unrestricted project without pressure or expectation.

Find Mild Minds on Facebook or check out his official site. For more tunes to stream, head over to SoundCloud.