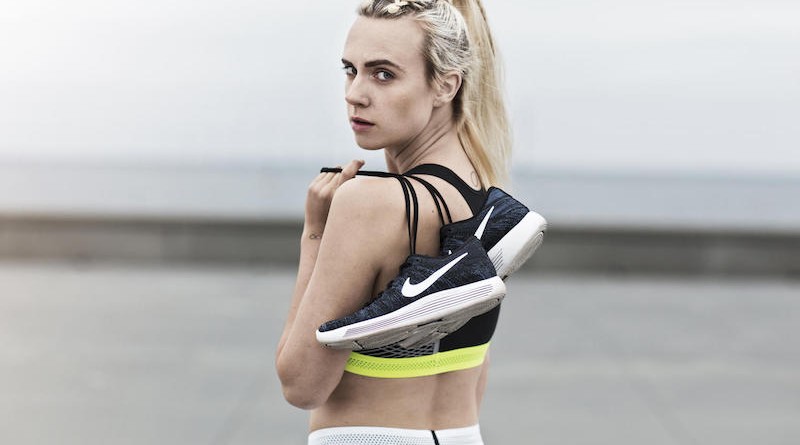 Last October, Danish singer, songwriter and record producer MØ shared her sophomore album, Forever Neverland, the long-awaited follow-up to her hugely successful debut album, No Mythologies to Follow. Four years in the making, the record was preceded by a surprise EP, When I Was Young, released last year.

Forever Neverland has spawned five singles (“Nostalgia”, “Sun in Our Eyes” featuring Diplo, “Way Down”, “Imaginary Friend” and “Blur” featuring Foster The People) and it also features collaborations with Charli XCX, What So Not, Two Feet and Empress Of.

Find Mø on SoundClound and Facebook. Buy the music on