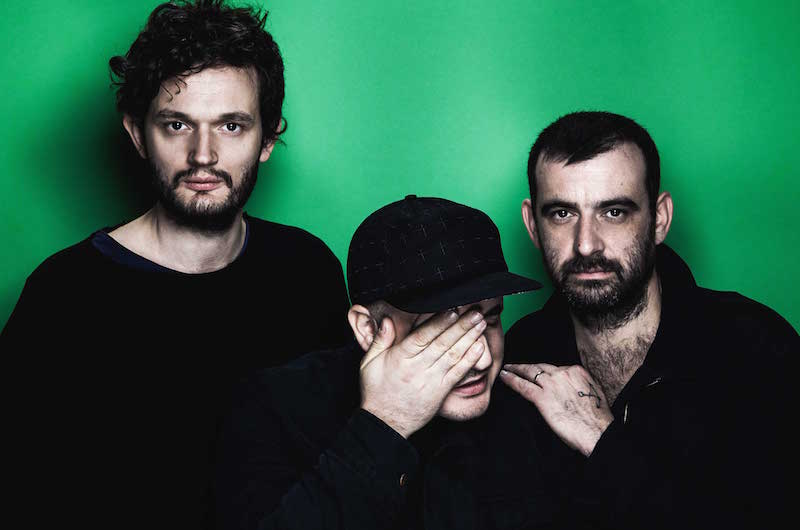 An emboldened and emotional return, “Bad Kingdom” comes with a video from fellow Berliner Pfadfinderei. Moderat also collaborated with Pfadfinderei to create a new groudbreaking live show and, for the album’s cover art, they enlisted Siriusmo, who was already behind the punching woman of the first Moderat album.