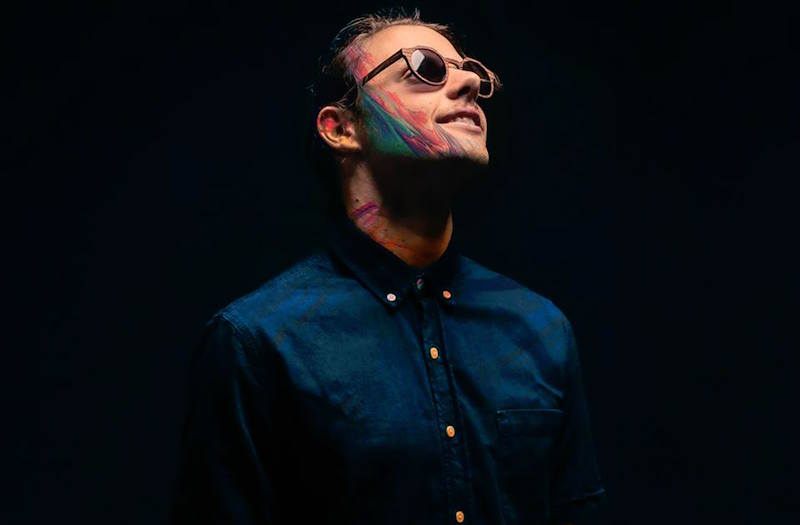 Born on the French Riviera but based in Paris, Møme (aka Jérémy Souillart) is a young composer and producer whose blend of soulful electronica has been gaining considerable traction over the past two years. After releasing a handful of EPs and sharing stage with artists such as Chet Faker and Flume, Møme is now unveiling his long-awaited debut album, Panorama.

Released 25 November, Panorama features heavily layered, brightly shining electronic pieces that display Møme’s production skills and beat making artistry. The album was for the most part written and recorded while the young musician was touring Australia, a venture that brought him into contact with other producers and singers such as Merryn Jeann, Midnight To Monaco, Dylan Wright and more.

For more info, go to Møme’s official Facebook and listen to more music on his SoundCloud. Buy the album EP now on