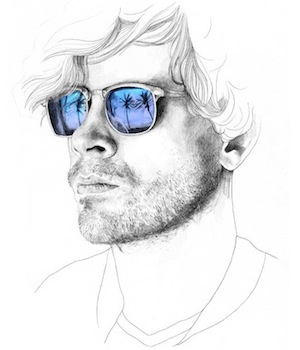 Fresh off the success of his last single “Aretha”, released last January on Nurvous Records and remixed by Zimmer, Kid Color and ColeCo, Moon Boots is back from space with a brand new cosmic disco hit, “Got Somebody”, which he has decided to release as a free download via his SoundCloud page.

Moon Boots - Got Somebody

Not very much is known about the man behind the boots but one thing is for sure: he knows how to groove! His blissed-out melodies and swirling arpeggiated synths wrap around expertly chopped up vocals and sharp basslines that may claim a few victims on the dance floor. After being featured on The Magician‘s Magic Tape 21 and on a few compilations, Moon Boots continues his ascension to the ranks of interstellar electro maestro. Expect to hear a lot more from him in the next couple of months…