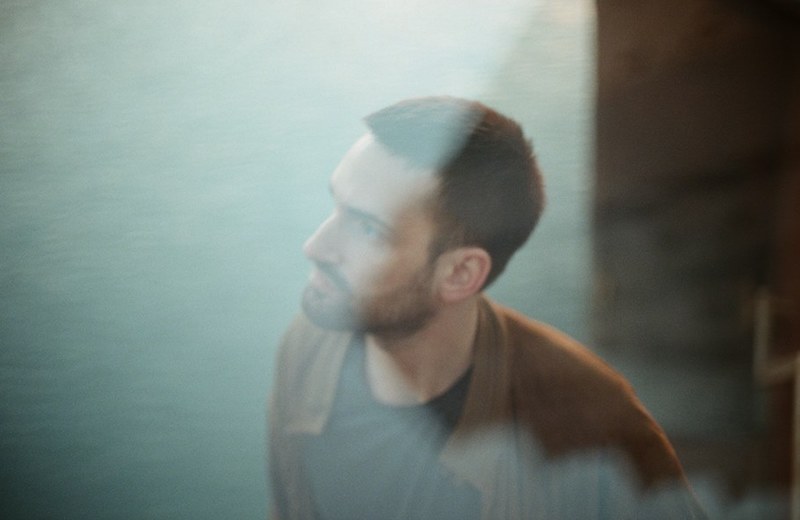 Half-Austrian/half-Russian Valerio Dittrich aka MOTSA returns with the spellbinding “Falling”, featuring the guest vocals of Leiik’s Amy Spencer. This is the first taste of his forthcoming debut album and sets a remarkable standard for the music to follow. With his signature glistening soundscapes and soulful choruses ever present, the track stands as one of his best to date.

“Falling” follows the success of the Petricolour EP released on MOTSA’s imprint of the same name in November 2016. As a treat, here is the song “Petrichor” featuring Sophie Lindinger.

Amassing over 5 million streams on Spotify, MOTSA is a testament to creating a successful DIY label that has caught the attention of not only press and tastemakers, but peers who have requested his stunning remix work such as Submotion Orchestra, SG Lewis, Flamingods, Denai Moore, The 2 Bears, to name a few.

Find on SoundCloud or Facebook. Buy the music on